Drawing on his extensive playing experience in his native Tunisia, which included a league championship in 1994-95, Mohamed started coaching Shadow Water Polo athletes in 2016.

The fun of the team, the game, the physicality and strategy all contributed to Mohamed’s lifelong love of the sport. Now with players of his own, skills development, building team spirit, and infusing a sense of fun into practice, all make coaching worthwhile.

Supporting the vision of Shadow Water Polo Club is Mohamed’s primary focus – to grow the popularity of the sport in Canada, to be a part of and build up the water polo community, specifically among the athletes and parents. 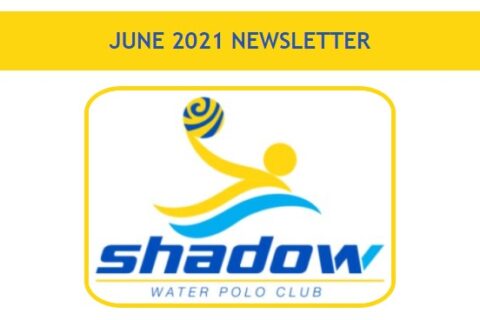 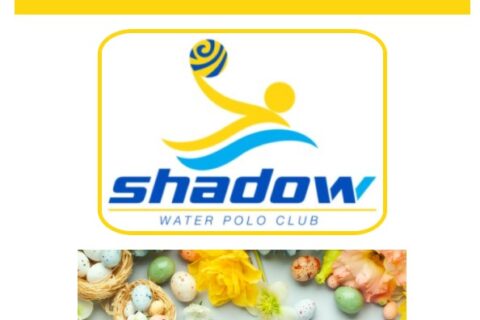 Our April 2021 newsletter is here. You can read about the Women’s Olymic Team as they prepare for the Summer, and updates … END_OF_DOCUMENT_TOKEN_TO_BE_REPLACED 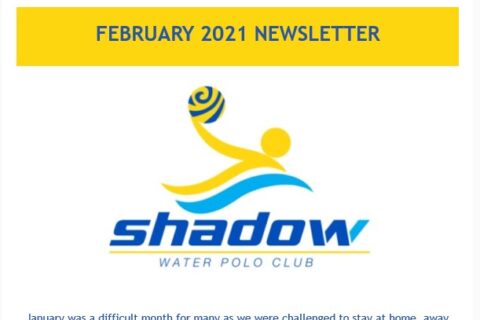 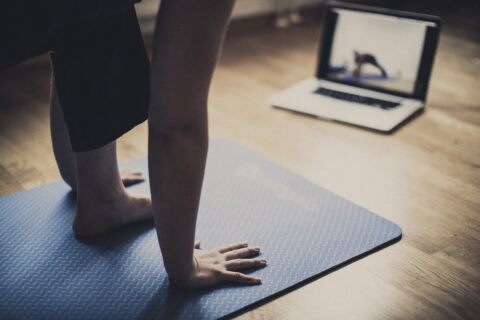 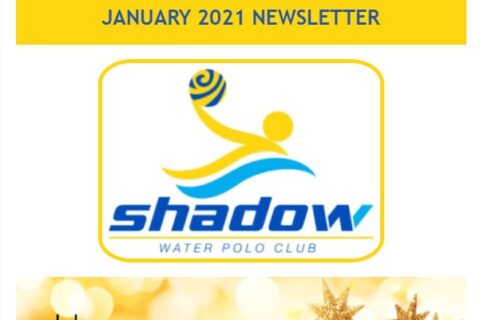 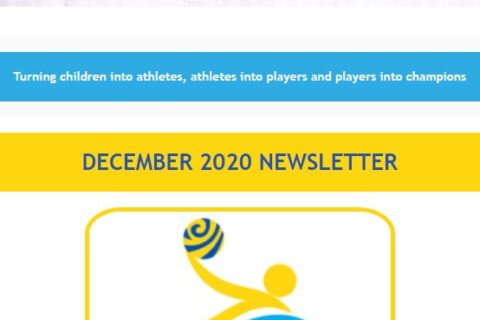